THE HIGH ATE US- ZONE OF SILENCE ALBUM REVIEW 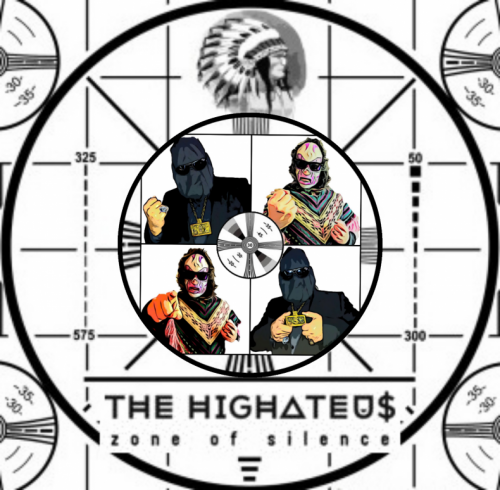 Extradimensional musicians The HighAteUs have returned and reformed for their second full-length effort Zone Of Silence, released on June 20, 2020. The mysterious trio plays an eclectic mixture of avant-garde rock mixed with macabre humour to transport the listener to a third dimension.

The band originally formed in 2002 in a little known town in Mexico, before disappearing into an abyss. The original duo returned with a new member and an album, "Zone Of Silence" is sixteen songs of versatility, range and complexity.

The self- titled opener is a burst of psychedelic rock, which begins with some type of ritual chanting to introduce the listener, before the music kicks in. Distorted melodies combine with fuzzy guitars to exhibit a melodious metal song.

The album continues a cosmic journey through various ideas and sounds with  Dose This Town. The band's brand of dark humour tells the story of the narrator threatening to burn his hometown down on Lsd. This song is a harmonica- driven country song with intricate string arrangements.

"Zone of Silence," runs the risk of petering out before the electronic Even thicker takes things in another direction. The song is an extension of Thick of it all, a mix of soul, jazz and samples that sounds like something Captain Beefheart would be proud of.  The hard rock -fused Good Friday is a throwback to the 70's doom rock with an eerie keyboard intro.

And finally, the piano-driven ballad Funeral Procession of One wraps things up with a worthy tribute.

The HighAteUs provide a transcendent path through the trio's dynamic utility to entertain the listener through an album of joy, space and time

Zone of Silence is now available through Spotify, Soundcloud and other online platforms 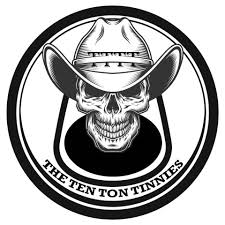 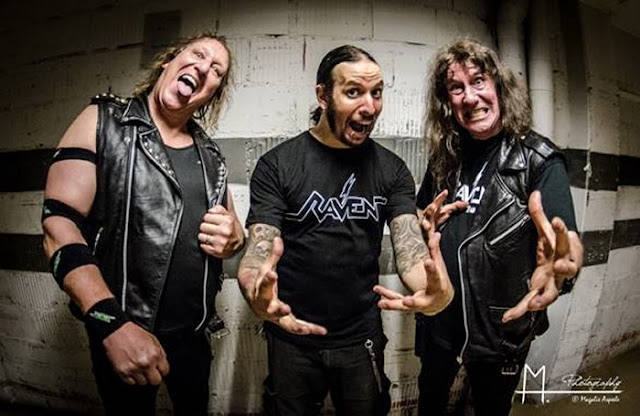